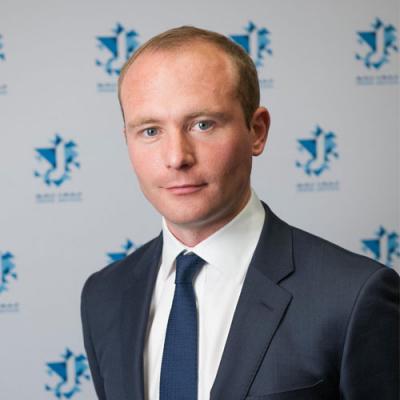 He developed the strategy for the 2013 centennial celebrations of the International Fencing Federation (FIE) and also led the PR strategy and implementation for the French Golf Federation’s successful bid to host the 2018 Ryder Cup. Coulson is part of the Digital team at IMG Consulting and has extensive media contacts throughout the sports, sport business, lifestyle, travel and broadcast media.

Coulson previously held PR positions at Synergy, Generate and Lexis PR working across a multitude of clients including Coca Cola’s sponsorship of the Football League and the Barclays Premier League.