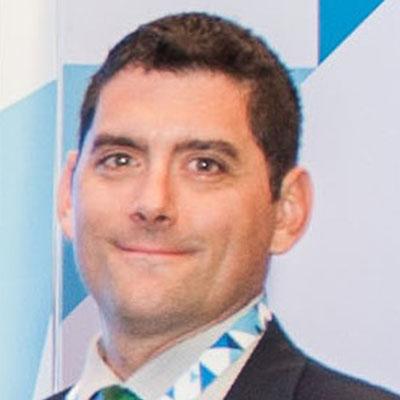 Ben Bye is the senior commercial lawyer at the International Cricket Council (ICC), joining the organisation at its headquarters in Dubai in November 2010. Bye started his legal career at London law firm Harbottle & Lewis, where he worked for nearly 10 years in the Sports & Sponsorship Group, enjoying lengthy spells on secondment at both the London Organising Committee of the 2012 Olympic Games and at Live Nation. His role at the ICC is primarily to lead the organisation and its subsidiary companies on commercial legal matters.

He has significant practical experience in the area of the protection of commercial rights, having been involved in the planning and implementation of the rights protection programme at the ICC Cricket World Cup 2011, ICC World Twenty20 2012, ICC Champions Trophy 2013 and ICC World Twenty20 2014, coordinating as necessary with external monitoring agencies and dealing with issues arising in and around venues on match days. Bye was an integral part of the team that managed the tender process for the global media rights to ICC Events for 2015-2023, culminating in the recent announcement of the award of those rights to STAR India and STAR Middle East.