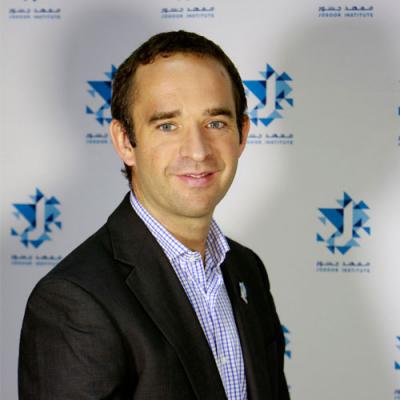 Hurst has been the BBC Sport social media editor in Manchester since May 2013, where he is responsible for the use of social media across the BBC’s multi-platform coverage, working on high profile events such as the FIFA World Cup, Winter Olympics, Wimbledon tennis championships and football programmes such as Match of the Day. Prior to that, Hurst spent seven years at the International Cricket Council in Dubai, working as corporate communications manager, where his responsibilities included looking after the organisation’s digital and social media programme, particularly around major events such as the ICC Cricket World Cup and the ICC World Twenty20. He began his career at the English Premier League as public policy and communications executive.