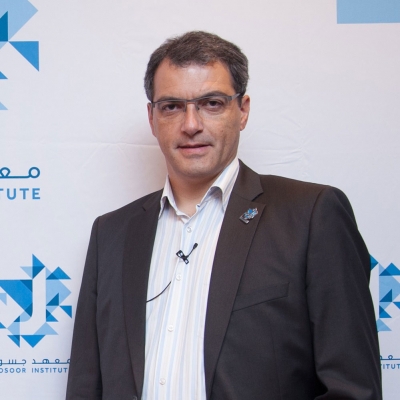 Since starting his career in professional football in 1992, Damien Comolli has had extensive scouting experience across Europe. In 1997, he joined Arsenal FC as 1st Team Scout and signed the likes of Kolo Toure, Gael Clichy and more. In 2005, Damien went on to join Tottenham Hotspur as Sporting Director, where he brought in players such as Luka Modric, Dimitar Berbatov and Gareth Bale. He then united with Liverpool FC in 2010 as Director of Football Strategy before being promoted to Director of Football, where he oversaw the signings of Luis Suarez and Jordan Henderson. He now consults for leading teams across Europe and aids with player development and acquisition enquiries. Damien has had many years of leading big teams focusing on talent identification, transfer fee and contract negotiation with major football clubs across Europe.