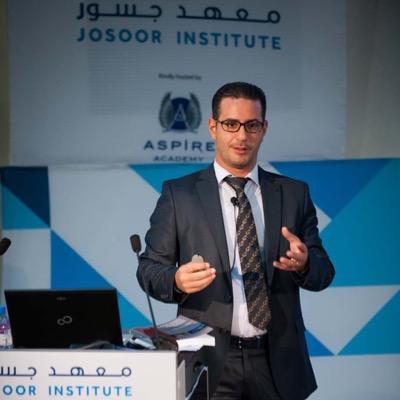 With over 15 years of venue and operations experience in the MENA region, Feras Btaddini has been responsible for many of the region’s biggest venues and events.