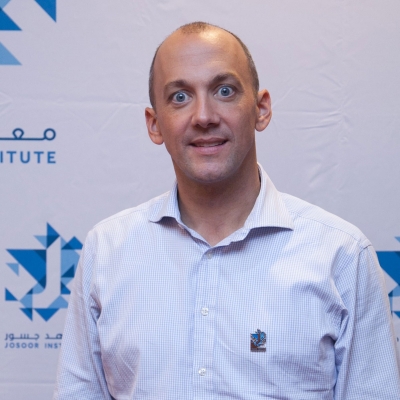 Simon Crouch joined TEAM in 2008 and directed the Strategy and Marketing departments before becoming Chief Operating Officer in 2012. Simon is responsible for TEAM’s corporate strategy and for supporting UEFA in the development of club competition brands, formats and commercial concepts. TEAM provide a focused, dedicated, expert service to UEFA and to their customers – UEFA’s media partners and sponsor brands - that creates long term value in European club football. They have been working as UEFA's marketing partner for its club competitions since the inception of the UEFA Champions League in 1992. As the exclusive commercial partner for the UEFA Champions League, UEFA Europa League, and UEFA Super Cup, they develop innovative commercial concepts, deliver market leading sales results and work collaboratively with customers to optimise the value of their rights.